Herbert was born in the Netherlands, grew up there, He worked as Academian there and he is the son of an educated family. He met the love of his life. He fell in love with Deniz who is a Turkish girl. He left the Netherlands and came to Turkey after her. His work, his family, his friends, his hometown, his money all were left behind him for her. He couldn’t just leave a single thing. The pet which he called it my companion, it is his lovely friend JOLLY.

After coming to Turkey and he established a happy life with his wife and his companion, Jolly. Many shortcomings did not bother Herbert, because everything he loves was with him.

Herbert went out for a walk every morning with his friend Jolly, during the walk its needs were met.One day, Herbert and Jolly went for a walk. END_OF_DOCUMENT_TOKEN_TO_BE_REPLACED 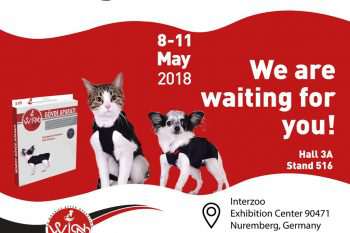 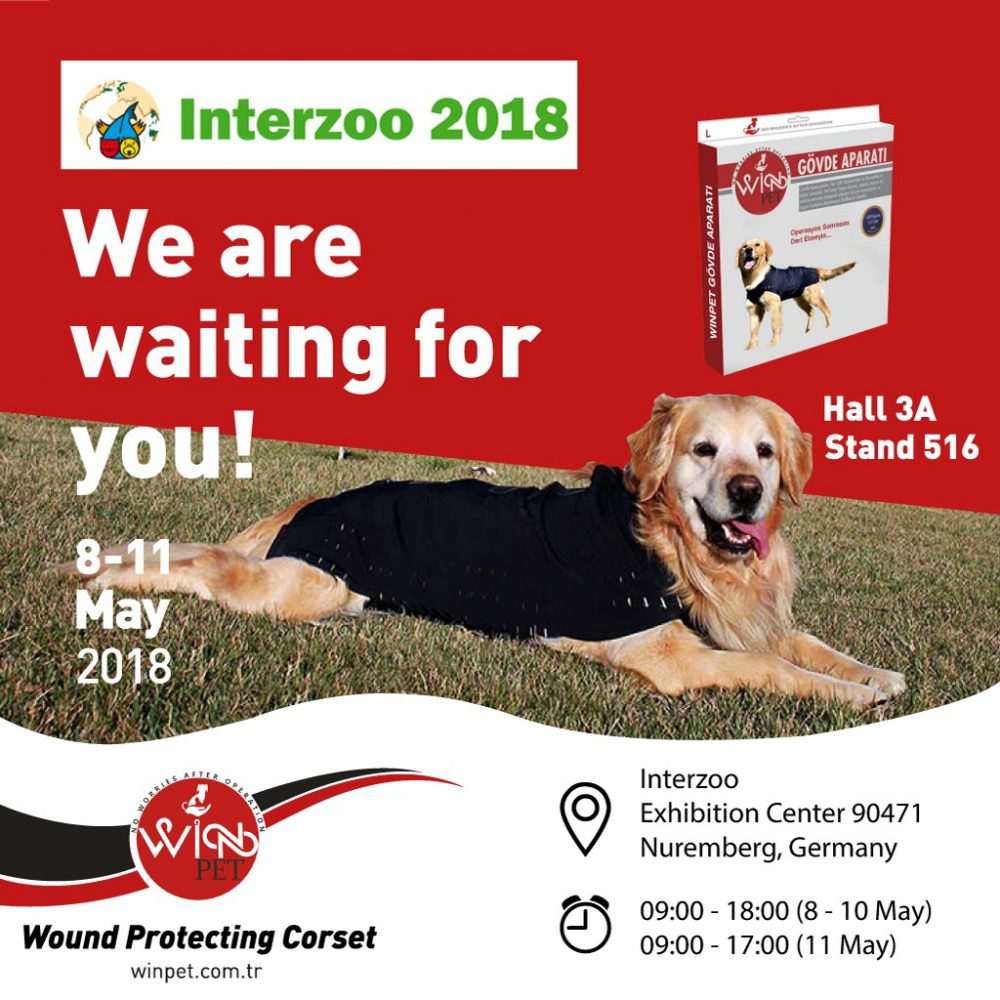 WinPet, will be attending Interzoo, the international pet supplies fair to take place in Nuremberg from 8 to 11 May.  You’ll find us in Hall 3A at Stand 516! END_OF_DOCUMENT_TOKEN_TO_BE_REPLACED